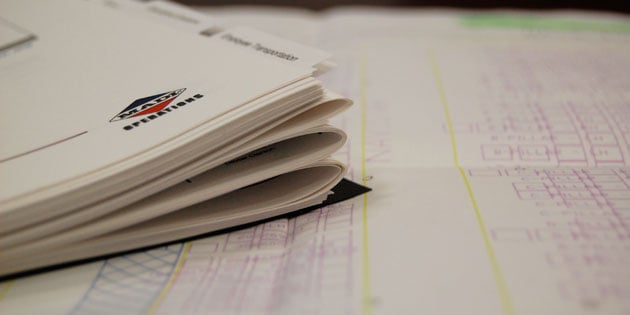 Be prepared: The National Labor Relations Board is proposing a new rule  for private sector employers (excluding agricultural, railroad and airline employers)  requiring the posting of NLRA rights – similar to those detailing rights under safety, wage, and anti-discrimination laws.

This proposed notice is similar to the one that must be posted by federal contractors which states that employees have the right to act together to improve wages and working conditions, to form, join and assist a union, to bargain collectively etc.. An employer’s knowing failure to post these rules will be treated as an unfair labor practice under the National Labor Relations Act.  This proposed rule is open to public comment. You can find further information here. Comments may be submitted electronically to www.regulations.gov, by mail or hand-delivered to:

All comments must be received within 60 days of publication in the Federal Register (December 22, 2010).

I think that Jay Sumner, of Littler Mendelson hit the nail on the head in his blog post – stating that this is consistent with the Obama Administration’s overt efforts to promote private-sector unionization. After all, a lot of union money was given to Obama’s election campaign. Remember what Andy Stern, former President of the SEIU said? “We spent a fortune to elect Barack Obama – $60.7 million to be exact – and we’re proud of it.”