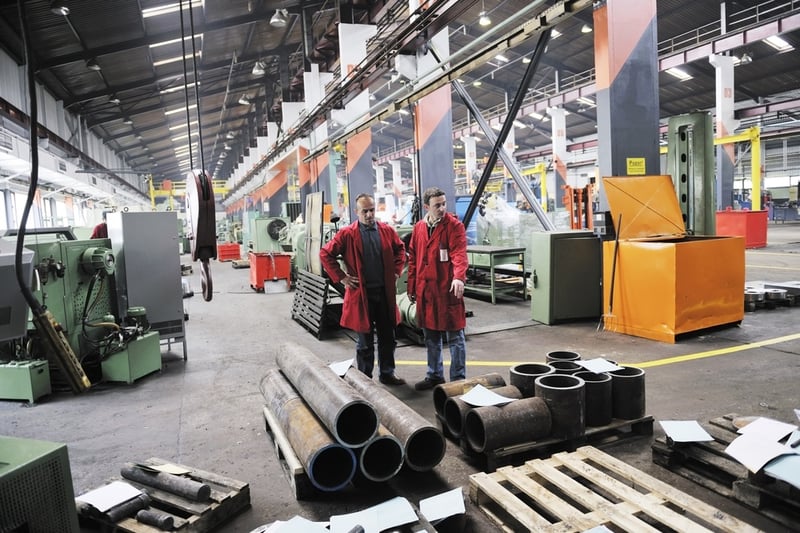 As recently as 10 years ago, it was basically taken as a given that permanent, full-time work was preferred employment option for both management and labor.

Things have changed and according to Harvard Business Review, the middle of this decade is “a boom time for contingent work.” HBR estimated that about 35% of the workforce was contingent or contract-based as of 2014, and by 2017, it will be 45%. Additionally, more than half (51%) of corporations say their need for contingent workers is increasing.

Steve King, partner at research and consulting firm Emergent Research, said that this development is “the result of a couple of broad attitude shifts, one from today's employees and another from their bosses.”

In a previous generation, every worker was determined to find a permanent job, but King told HBR that people now are looking for independence, work/life balance and autonomy, and temporary work can offer them all of the above.

"These highly talented professionals are realizing they are able to go off on their own and make as much or even more money - so they're doing just that," he explained. "These professionals are in demand, and they know it."

Emergent Research's survey data shows that 83% of temporary personnel have either "a lot of choice" or "some choice" about what they do and who they work for. These days, employees have a lot of control over their own careers, and they're using it to carve out their own unique career paths.

Using Temporary Employees As a Tool For Business Continuity

On the employer's side, as King told HBR, “today's companies need a flexible workforce to compete globally. Hiring people on a temporary basis helps address short-term needs in the world marketplace.”

"We heard from company leaders that their businesses are turning to independent workers to increase business flexibility and agility," King noted. "Independent workers allow them to quickly and efficiently scale staffing up and down to meet shifts in demand and changing business circumstances in an increasingly volatile and always-changing global economy."

It might sound counter intuitive, but it's true - hiring people on a contract basis is now an enabler of business continuity management, and a critical tool in a company’s staffing portfolio.