The Underfunded Pension Problem, And Its Impact On Business Continuity 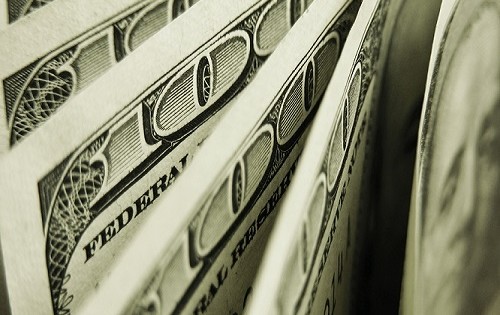 As unionized corporations across the United States negotiate collective bargaining agreements with their labor counterparts, money is often the central issue. But workers aren't just looking for salary increases - they're also planning for retirement, and as such, pension plans are often a hot-button issue.

In today's economy, it's often very difficult for companies to provide salary increases and lucrative pensions, especially as Americans are living longer and driving larger payouts. More and more the funding of pensions is becoming a contentious issue in labor negotiations. Making compromises in this area may be demanded and simply not be sustainable to many businesses over the long term.

It's worth taking a moment to examine why pensions are in bad shape, how this affects today's unionized workers and what impact the trend might have on corporate America.


The Root Cause of the Underfunded Pensions

According to Forbes, the trouble with underfunded pensions is largely a byproduct of our current economy. Investing and personal finance guru John Wasik noted that many pensions are "defined benefit" plans, meaning that they pay out a set amount, and that amount might not be enough to get people through a time of volatile stock prices, inflation and rising or declining interest rates.

"There are several reasons for a plan being underfunded, but mostly it's due to how the pension fund is managed," Wasik explained. "Is the fund diversified enough to weather downturns in the stock market? Are the contributions enough to cover everyone in the plan in the future? These are rarely easy questions to answer."

And with longer lifespans and larger payouts a statistical reality, this problem isn't likely to go away anytime soon.


A Future of Reduced Benefits

Unfortunately for many of America's union workers, often the only solution to the underfunded pension problem is to cut people's benefits. The Washington Times recently reported that even major players in labor, like the United Food and Commercial Workers Union, are accepting this reality.

Departing UFCW President Joseph T. Hansen wrote in a recent letter to the House Education and the Workforce Committee that cutting benefits is a clear necessity today.

"In order to save some of the most vulnerable pension plans, trustees must be given the ability to slightly reduce benefits," Hansen explained. "This is the only realistic way to avoid insolvency and preserve as much of the promised pension benefits as possible."

The situation does not look good for today's workers and may become a major point of contention that can lead to potential labor disputes moving forward.


The quest for business continuity continues

For corporations, the goal hasn't changed - business executives strive to maintain operations and remain profitable, and if necessary reduce pension benefits and other costs.

The question then becomes, how much of this burden will the union's membership accept before entertaining the idea of taking action to prevent or limit this outcome, and how prepared is the business to limit the threat that may result from any disruption such as a strike or walkout?